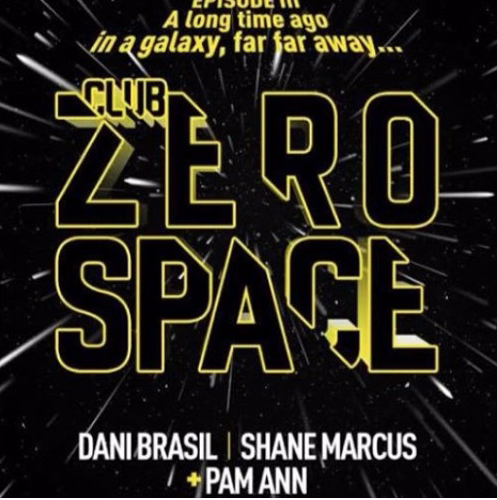 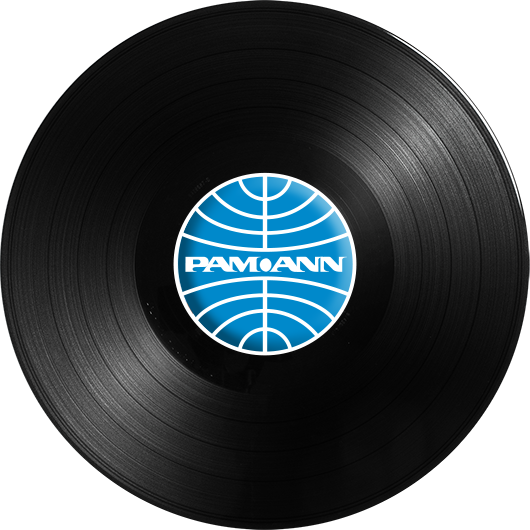 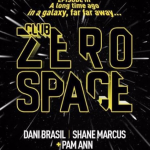 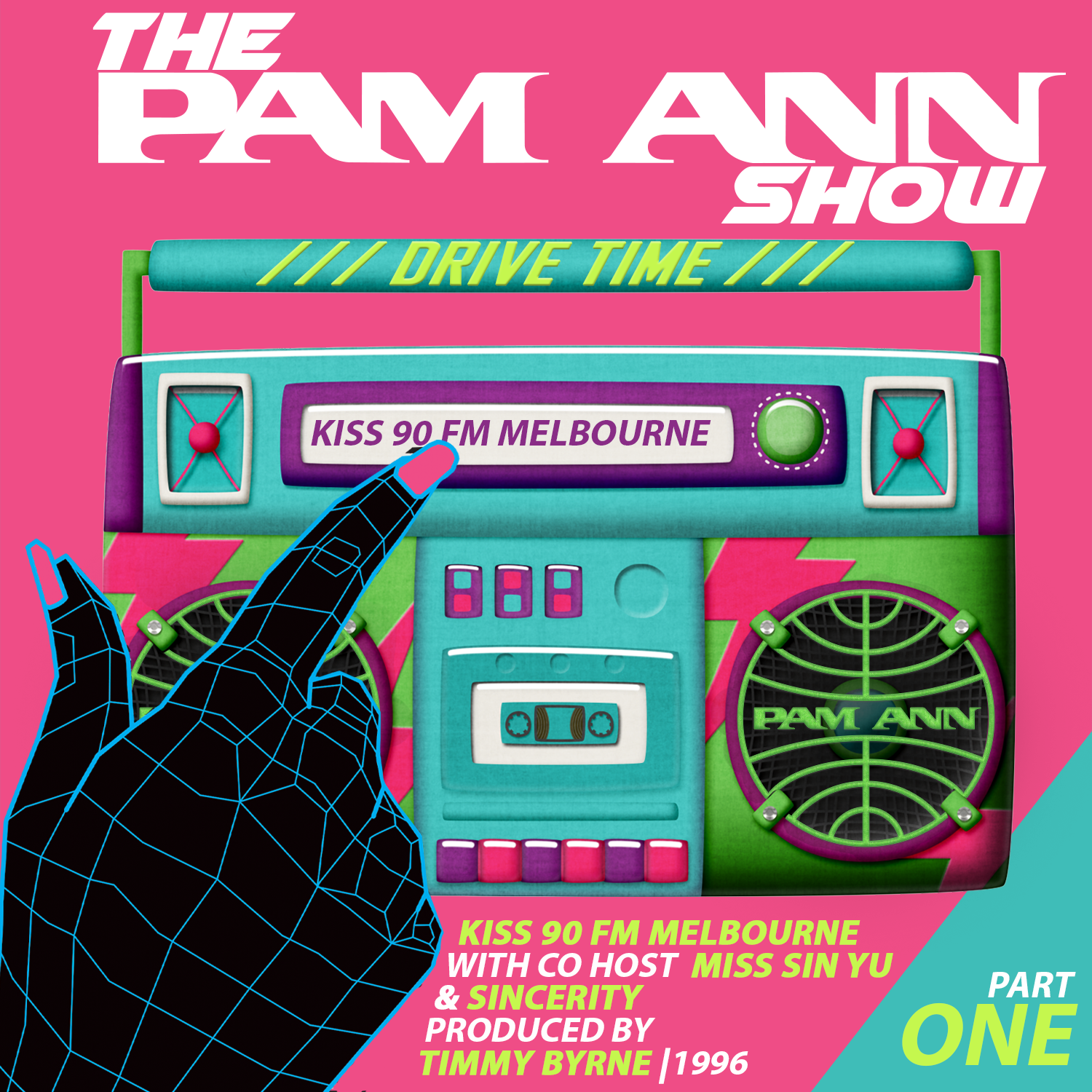 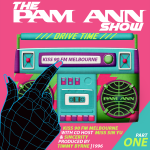 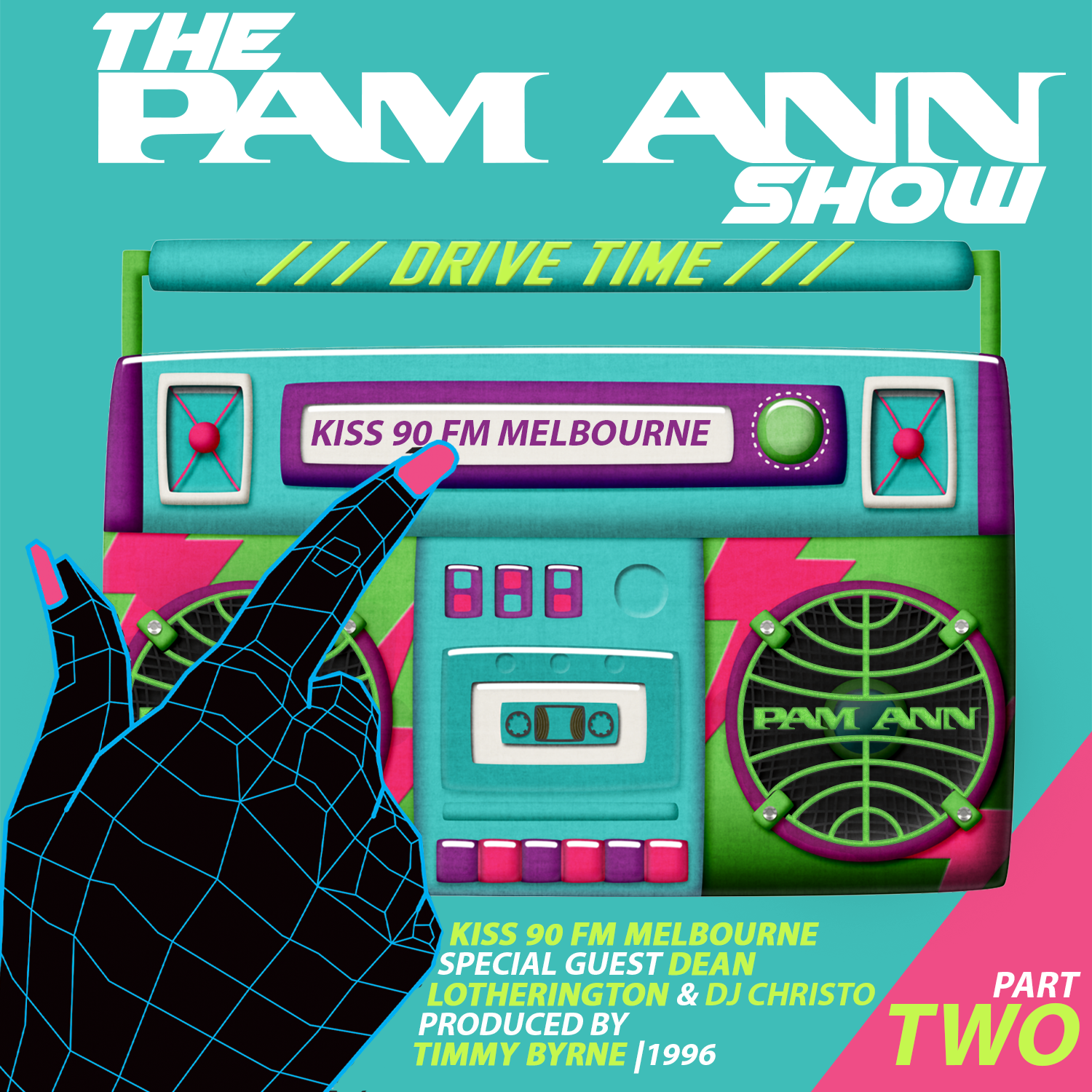 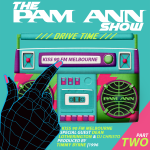 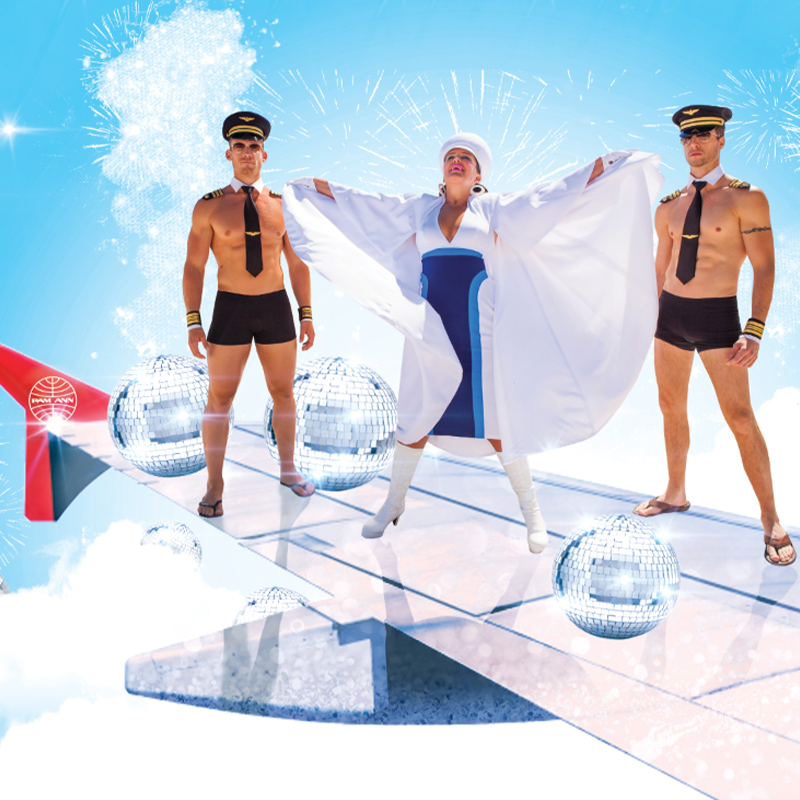 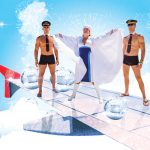 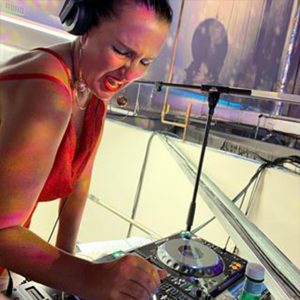 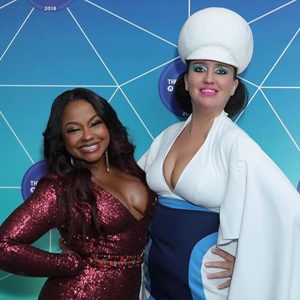 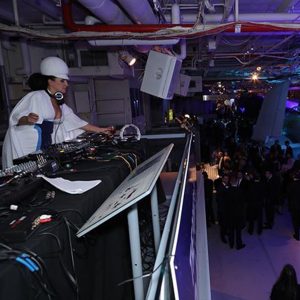 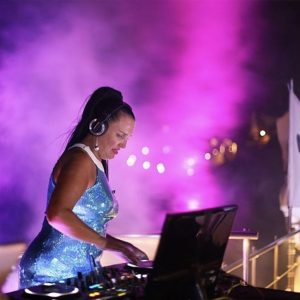 Caroline Reid aka Pam Ann: Comic, writer, producer, radio host and DJ. In the nineties Caroline became well known in her hometown of Melbourne in the club scene co – hosting seminal house, trip hop, funk night ‘Purveyors’ with founder DJ Ransom and DJ Oss. ‘Purveyors’ ran for the majority of the decade and was a Saturday night staple in Melbourne. A number of today’s super stars such as Fat Boy Slim, Groove Armada and Qbert all played their first Australian spots at ‘Purveyors’ at The Lounge Nightclub, which was also the birth place of comic character Pam Ann. Pam Ann’s roots have always been in the clubs and gay bars.  Pam Ann hosted her own drive time radio shows on KISS FM (Melbourne), FREE FM (Sydney), Purple Radio (London)

Melbourne, Sydney, London and New York Pam Ann has lived in every corner of the globe and is now based in Miami where her DJ career was born. Since her beginning at The Standard Hotel Miami back in 2017 she has gone on to DJ at Miami’s LGBTQ gay and drag bars the Palace Bar and Waterloo. Inspired by DJ’s ‘Horse Meat Disco’ and ‘Purple Disco Machine’ Pam Ann’s DJ style is a fusion of disco, house and funk! Internationally Pam Ann kicked off the Summer of 2019 DJing at Mykonos’s iconic Jackie O’Beach Club and DJ’d Stockholms closing Pride party ‘The Pride Circus – A Night At The Disco’ at Lindhagensgatan 63 in Stockholm with superstar DJ’s Horse Meat Disco. Pam Ann’s corporate clients include Virgin Voyages and The Points Guy – TPG most recently DJing on the impressive air craft carrier ‘The Intrepid’ in Manhattan. Pam Ann looks forward to DJing the launch party of Virgin Voyages brand new beach club Bimini in the Bahama’s in March 2020 and is excited to DJ at the iconic New York Club Club Zero Space with DJ’s Dani Brasil and Shane Marcus presented by Jake Resnicow this coming February 2020. 2020 is shaping up to be the year of DJ Pam Ann! 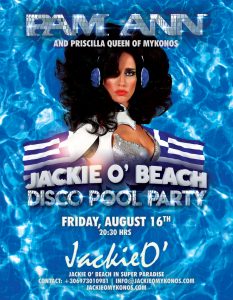 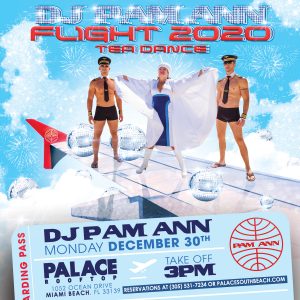 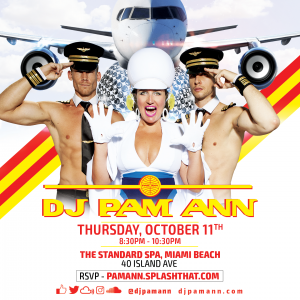 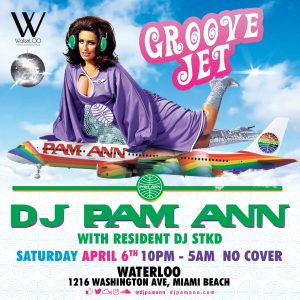 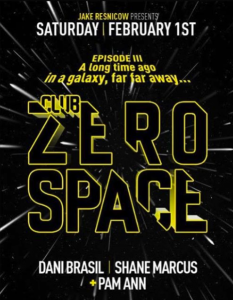 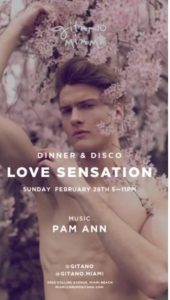 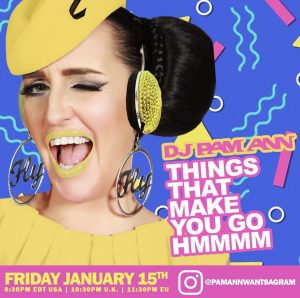 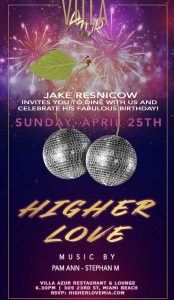 Fill out the form on the right and we will get back to you as soon as we can!